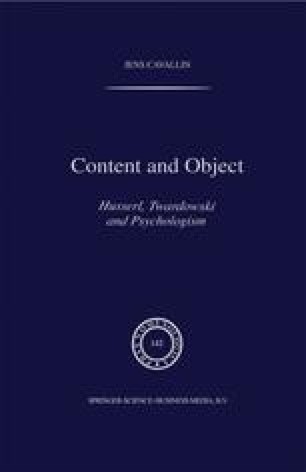 Prologue: A Remark on the Study of the History of Philosophy

The history of philosophy is in a particular way tied to philosophy itself. In distinction to most other kinds of human research, philosophy essentially involves itself, and in particular its own history in its own process. This is commonly referred to as the reflective nature of philosophy. Philosophy “bends back” in a process of recollection, or even recreation, of its history. History should here be taken in the sense of an effort to understand earlier thought, but also as a necessity to understand and interpret contemporary philosophical reflection as a sediment of previous thought. This also includes the history of the history of philosophy: radical tendencies to stand absolutely free from prejudgements have alternated with a deep traditionalism — both attitudes have influenced the degree to which previous thought has been studied and taken into consideration.

Philosophical Tradition Rational Reconstruction Wide Angle Lens Inauguration Lecture Early Thought
These keywords were added by machine and not by the authors. This process is experimental and the keywords may be updated as the learning algorithm improves.
This is a preview of subscription content, log in to check access.