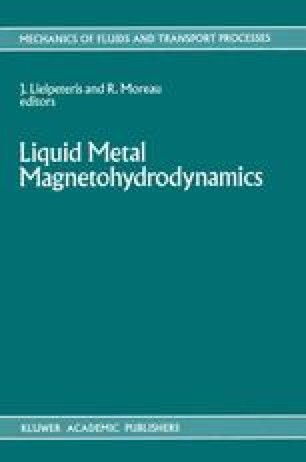 Highlights of Astronomy pp 3-11 | Cite as

The exploration of this heavenly body has many different aspects. First of all there is the problem of the Moon’s motion, which is one of the most complicated problems of celestial mechanics; then of its figure, which is a joint question of geodesy, astrometry and also of mechanics; then of the Moon’s rotation, depending on the orbital motion, figure and distribution of mass; then comes the study of the structure and properties of the lunar surface and of the physical conditions on it, which was formerly restricted to collecting and interpreting photometric, colorimetric and radiometric data; the topographic features and different formations of the lunar surface have attracted many enthusiastic observers, and the explanation of the genesis of these formations pertains to the domain of geophysics and geology.

Lunar Surface Soft Landing Meteoric Impact Lunar Eclipse Heavenly Body
These keywords were added by machine and not by the authors. This process is experimental and the keywords may be updated as the learning algorithm improves.
This is a preview of subscription content, log in to check access.