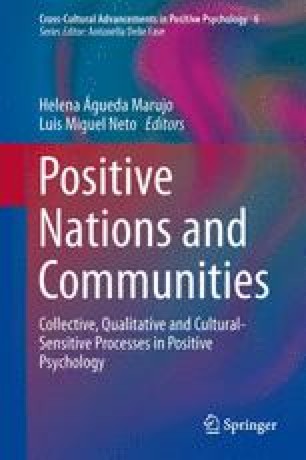 Two Images: Rhizome and Gift-Exchange in Life and Service

In this introductory chapter, Christopher J. Kinman, a family therapist living and working in Vancouver, British Columbia, addresses two organic visions for the community work – the rhizome and the gift-exchange – as innovative practices that go beyond traditional and fixed boundaries. While using models of horizontal networking and of egalitarian and open dialogue, he endorses the urgency of promoting new and enriched ways of interconnectedness that celebrate what is Alive in each community. In a poetic manner, and supported in authors such as Gregory Bateson, Jacques Derrida and Gilles Deleuze, Chris Kinman explores the ideas of Institution and of Economic Action, as magnified examples of essential processes in communal life. A more effective work in the human services realm depends, in his point of view, upon changes in these processes.

Human Service Family Therapy Communal Life Poplar Tree Effective Work
These keywords were added by machine and not by the authors. This process is experimental and the keywords may be updated as the learning algorithm improves.
This is a preview of subscription content, log in to check access.