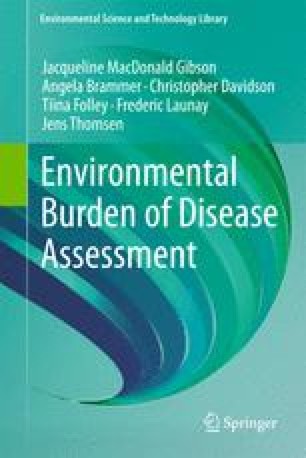 The Gulf Coast countries, including the United Arab Emirates (UAE), have the lowest supplies of fresh water per capita in the world. The groundwater extraction rate has become unsustainable, and desalinated water has become the main source of drinking water, either through piping (tap water) or as bottled water in the UAE. The product water from desalination is generally of high quality but may contain some contaminants, including microbial contaminants, chemicals that may cause acute illness, chemicals that may cause cancer, and radiological contaminants. Chemical disinfectants destroy microbes and prevent their growth in water, but they also produce unwanted chemical by-products that could affect health, including by causing cancer. Water traveling from the desalination plant can be recontaminated within the distribution system via infiltration, corrosion, and bacteria associated with biofilms. Past intermittent service and concerns about having sufficient water in the event a major desalination plant is taken offline due to a technical issue, oil spill, or hostile act have led to the widespread use of rooftop and in-ground storage tanks. These vented tanks are often outdoors and are subject to high temperatures, intense sunlight, animal activity, and windborne contaminants. It is unclear how well these tanks are cleaned and maintained. Our model focuses on the health effects of microbial contamination and disinfection by-products. Drinking water quality data at the point of use for the UAE could not be found, which made it necessary to rely on data from the published literature on samples from Kuwait. Comparisons of water quality data from water treatment plants and distribution networks in Kuwait and Abu Dhabi suggest that Kuwaiti data on water quality at the consumer’s tap are a reasonable proxy for Abu Dhabi tap water quality. Data collected by the Abu Dhabi Distribution Company and provided for this study for comparison to Kuwaiti data included 471 samples from 79 stations at endpoints in the distribution system sampled throughout 2008. Based on this assessment, the burden of disease attributable to drinking water in the UAE appears to be small, with a mean estimate of 12 deaths from all causes. This study estimates 340 health-­care facility visits each year due to drinking-water-related cancer and 46,000 visits due to gastroenteritis.