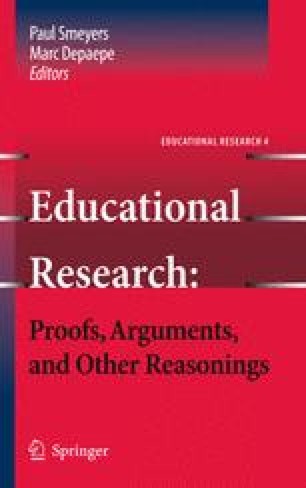 Educational Research: Proofs, Arguments, and Other Reasonings pp 149-160 | Cite as

Half a Language: Listening in the City of Words

In his Preface to Gemma Corradi Fiumara’s The Other Side of Language1990 p. i) Manfred Riedel writes, “Our philosophy is grounded in only half a language, in which the power of discourse is deployed while the strength of listening is ignored. We inhabit a culture that knows how to speak but not how to listen”. This is of course not simply a matter of not being able to identify appropriate ‘listening skills’. It is worse than that: it is not clear that we have anything but a thin and debased notion of listening in our contemporary (western) world, in which it is seen principally as the poor relation of speaking, mute and passive by contrast to the active, dynamic creativity of speech. In this chapter, I shall first suggest that unsatisfactory accounts of the concept of truth are partly responsible for why we have forgotten to think about listening and argue briefly for a largely dialogic notion of truth and truthfulness in which, bearing in mind the theme of this book, on ‘Proofs, Arguments and other Reasonings’, the distinction between proving and persuading is less than firm. From this perspective, it will be easier to see how and why listening, of the two partners in the dialogue, has been neglected. The poor relation of the proceedings needs to be redeemed from the obscure and marginal status it currently occupies, and the remainder of the paper consists of moves in this direction.

Listening Skill Poor Relation Dynamic Creativity Philosophical Dialogue Mere Word
These keywords were added by machine and not by the authors. This process is experimental and the keywords may be updated as the learning algorithm improves.