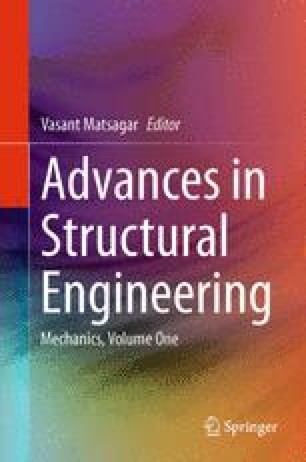 After the terrorist attack of 2001, concern regarding possible terrorist attacks to important buildings and bridges are increased worldwide. In India, guidelines for blast load analysis of buildings are described in IS: 4994 and IS: 6922. However, there are no such guidelines available for bridges. In present study, typical bridge model of cable-stayed bridge proposed for Surat city, Gujarat, India is selected. The bridge having 300 m span and 23 m width is selected for blast load analysis. Blast pressure is calculated as per method described in TM-5-1300 . The blast pressure intensities are converted into quassi-static blast loading. The calculated blast load is applied at different heights on pylon and with varying standoff distances with different charge weights. The analysis of model was carried out using computer application SAP2000. Comparative results for various heights of explosion were obtained in form of various graphs for maximum bending moment, shear force for different standoff distances. The results were discussed in detail at the end of the paper.