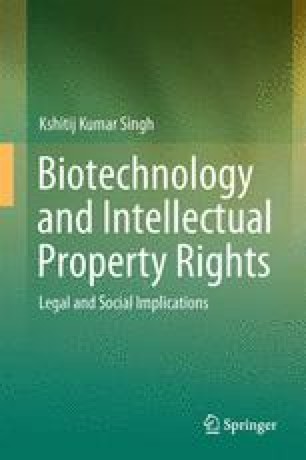 The conjunction of biotechnology and intellectual property rights (IPR) has serious implications for law and society. Intellectual property laws, which were framed in the industrial age, have proved to be inefficient in the present information age. Existing patent laws are confronted with new genetic inventions, which differ markedly from mechanical and chemical inventions that have been the traditional subject matters of patents. Modern biotechnology inventions, particularly genetic inventions, have become more valuable as an embodiment of information as compared to their physical attributes. The advent of bioinformatics and genetic databases demands a different patent approach, much in tune with the present information age. Although, it is not possible to create new IPR every time when a new technology emerges, however, fitting all sorts of inventions in a single set of law is also problematic.