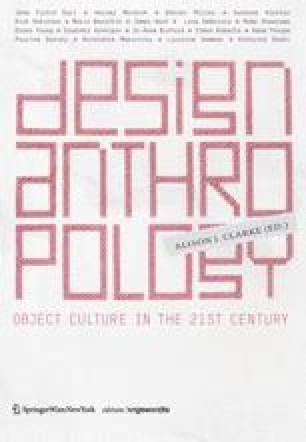 my initial education was in engineering. After working for a few years at an aviation research institute, I began to explore other fields: medicine and visual art. I did not become a doctor but did take up sculpture after attending private classes and visiting various art studios. Then I saw Günther Uecker’s 1987 Moscow exhibition. His works completely transformed my understanding of sculpture, plastic arts, and the object itself, and they inspired me to reconsider form. Up to 1993, I made objects from ordinary, everyday things. My aim was to reconcile the utilitarian and the exalted, while taking into account the experiences of the Russian avant-garde, Moscow Conceptualism, Dada, and Pop Art. By 1993, the social consequences of the transition from the USSR to rampant capitalism had become clear: The Soviet healthcare and pension systems, social welfare systems, and social safety net had been destroyed and had not been restored. For the first time, there were millionaires, and there were beggars. My audience’s social and material stratification seemed to me a personal tragedy: They worked hard, had nothing to eat, and had no interest whatsoever in art. They stopped attending my exhibitions. I could no longer pursue my work as I had before, and I ultimately began considering the social dimensions of art.