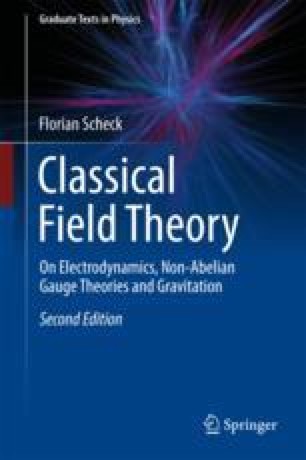 Hamilton’s variational principle and Lagrangian mechanics that rests on it, are exceedingly successful in their application to mechanical systems with a finite number of degrees of freedom. Hamilton’s principle characterizes the physically realizable orbits, among the set of all possible orbits, as being the critical elements of the action integral. The Lagrangian function, although not an observable on its own, is not only useful in deriving the equations of motion but is also an important tool for identifying symmetries of the theory and constructing the corresponding conserved quantities, via Noether’s theorem.