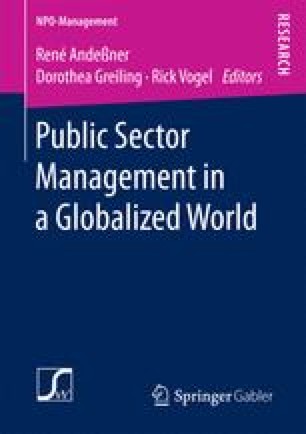 Federal States instead of National States

In the 19th and 20th century, national states were a dominant force, but it seems that a reorganization of the states in the 21st century is taking place, created by both internal and external reasons. What could legislation in a new adjusted system look like? The author searches for an approach following the hierarchical structure of sovereign rights.