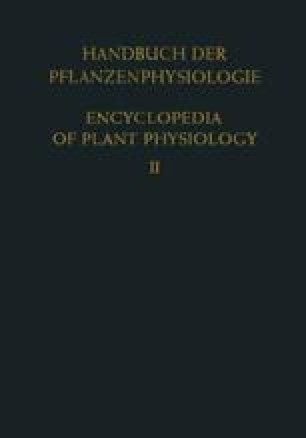 Energetics and mathematical treatment of diffusion

If a lump of sugar is placed in a glass of water it proceeds to dissolve, and in a short time has formed a layer of concentrated solution at the bottom. If the glass is now set aside where it will be free from disturbance it is a matter of common observation that the sugar will move in such a way that it will eventually reach a uniform concentration everywhere. We call this phenomenon diffusion. It is a very important example of what are termed transport processes, and is to be distinguished more or less sharply from another type of movement spoken of as mass transport. The distinction can be made from two standpoints, the thermodynamic or macroscopic, and the molecular. From the first viewpoint we can say that diffusion is a manifestation of thermal energy, that is, energy possessed by virtue of temperature. It would therefore be non-existent at the absolute zero. Mass transport, on the other hand, always signifies the doing of work: somewhere in the system there is an unbalanced force producing observable movement. Temperature here has no direct relevance, and mass transport can still be conceived as occurring at absolute zero. The thermodynamic distinction is therefore parallel to that between heat and work.