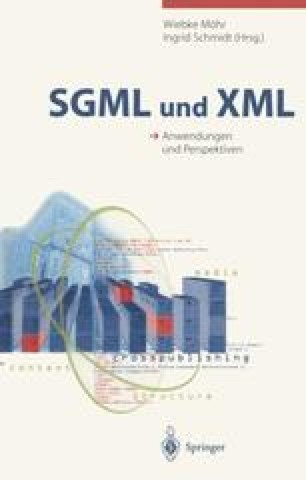 Evolution and use of generic markup languages