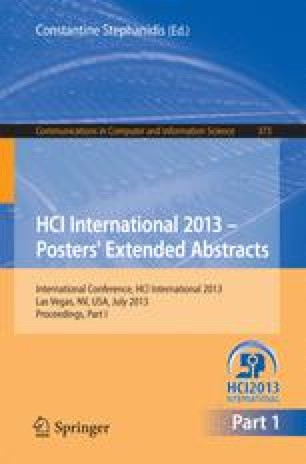 Musculoskeletal modeling is a powerful tool for analyzing human biomechanics during active movement. It has the ability to determine important kinetic data during motion such as muscle force, muscle activity and knee joint force. However, validation of these models need further study to determine the quality of their predictions. In the past, we validated the GaitLowerExtremity model (GLEM) of the AnyBody modeling system (AMS) by a series of experiments, where subjects walked normally, while their movements and EMG were measured. The movements were used by AMS to predict muscle activity, and these predictions were then compared by EMG activities. Although visual inspection showed a good comparison, quantitative comparison results were rather disappointing. We think that a more prescribed movement could result in a better comparison such as during one legged forward hopping (FH) and side jumping (SJ). In this study two variables were used to quantify muscle activity, number of onsets and offsets. The Kappa value (K) was calculated to determine the level of agreement. During FH, for all variables, 7 muscles showed a positive agreement and only one muscle showed a negative agreement. During SJ, for all variables, all muscles showed a positive agreement. This result demonstrates that during more prescribed movements, AMS predicts muscle activity much better than compared to our previous validation study during normal walking, even though some differences between AMS and EMG still did existed.