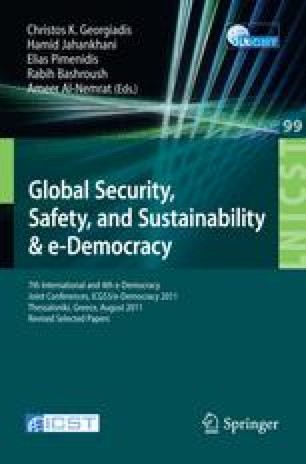 The ability of a robot, computer or any man made system to understand exactly what a human, and who the human is that said it, is the focus of many research projects. IBM Via voice [1], and efforts in the Microsoft XP operating system, endeavoured on understanding what a person said. We cannot argue the fact that it would be fantastic if a PC can listen, interpret and understand what a human commands. However, this type of effortless, exact voice commanding is still only a feature experienced in futuristic stories like Star Trek. This paper considers a novel approach in improving the current voice recognition and authentication efforts in existing software systems. It does not replace or make any current efforts absolute. In this paper the way that sound essentially works is discussed; Research by Fletcher-Munson [2], [3] on equal loudness is integrated into a new voice recognition proposal, and implemented as a middle tier software algorithm. Considering the suggestions and findings of this paper, will serve as a stepping stone towards allowing man made systems to interact with humans, using voice commands. The application of this algorithm improves the false acceptance rate and false rejection rate of tested voice authentication systems.