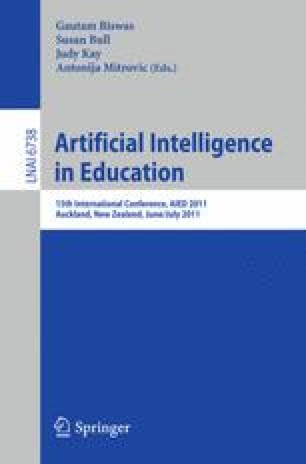 Cognitive load theory (Sweller, Ayres, & Kalyuga, 2011) is an instructional theory based on some aspects of human cognition. It takes an evolutionary approach to cognition. The theory assumes two categories of knowledge: biologically primary and biologically secondary knowledge. Primary knowledge is knowledge we have evolved to acquire over many generations. Secondary knowledge is cultural knowledge that humans have required more recently and have not specifically evolved to acquire. Cognitive load theory applies to secondary rather than primary knowledge. With respect to secondary knowledge, the theory assumes that human cognition constitutes a natural information processing system that has evolved to mimic another natural information processing system, biological evolution, with both systems characterised by the same basic principles. These principles lead directly to the assumption that biologically secondary knowledge consists of a very large range of domain-specific knowledge structures and that the primary aim of instruction is to assist learners in the acquisition of that knowledge. There are two basic structures associated with human cognitive architecture that are critical to instructional design – working memory and long-term memory.

The theory has been used to generate a wide range of instructional procedures. Each of the procedures is designed to reduce extraneous working memory load in order to facilitate the acquisition of knowledge in long-term memory. One such procedure is based on the transient information effect, an effect that is closely associated with the use of instructional technology to present information.

When technology is used to present information to learners, the modality and format of the presentation is frequently changed. For example, written information may be substituted by spoken information and the static graphics associated with hard copy may be replaced by animations. While instructional designers are usually highly cognizant of these changes, there is another, concomitant but less obvious change that occurs. Relatively transient forms of information such as speech or animations replace a relatively permanent form of information such as written text or visual graphics. Frequently, this change is treated as being incidental and is ignored. Cognitive load theory suggests that it may be critical. Limited human working memory results in transient, technology-based information having considerable instructional consequences, many of them negative. Theory and data associated with the transient information effect will be discussed in relation to e-learning.