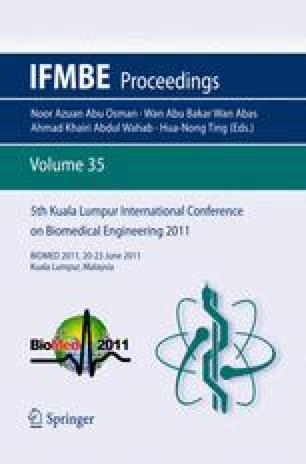 Estimation of muscle force is needed for monitoring or control purposes in many studies and applications that include direct human involvement such as control of prosthetic arms and human-robot interaction. A new model is introduced to estimate the force of muscle from the EMG signals. Estimation is based on Hammerstein-Wiener Model which consists of three blocks. These blocks are used to describe the nonlinearity of input and output and linear behavior of the model. The nonlinear network is designed base on the sigmoid network. The introduced model is trained by some data sets which are recorded from different people and tested by some other data sets. The simulation results show low error rate between measured force and estimated force.