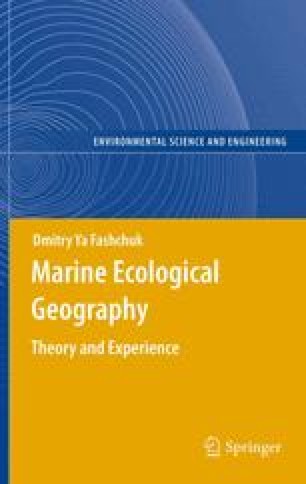 In the middle of the 3rd century BC the Greek mathematician, philosopher, and poet Eratosthenes of Syene (circa 276–194 BC) suggested to use five latitudinal zones on the maps and was the first, who named geography as “geography”. According to his calculations, the circumference of the Earth made about 25,000 miles (24,860 miles by present data). The hot zone occupied 48° of latitude on the Earth, and the 24° to the north and to the south of the equator was designated as a “tropic line”. The cold zones occupied on 24° from the poles, being confined by the “northern and southern polar circles”, and the temperate areas were located between the tropics and polar circles. For these achievements he is deservedly considered as “the father of geography” but few people know that the jealous contemporaries of Eratosthenes gave him another two contemptuous, in their opinion, nicknames, “Beta” and “Pentatlos” (Pentatlonist). By the first nickname the professional snobs indicated his minor role in many fields of science, including mathematics. The second expressed their irritation concerning a variety of his nonmathematical interests and breadth of knowledge which were over the head of the narrowly focused specialists. But in fact, by these nicknames the ancient “well-wishers” unwillingly and being unsuspicious of this, only emphasized the unique features of direction in thinking of the ingenious geographer of all ages.

World Ocean Marine Resource Cold Zone Latitudinal Zone Polar Circle
These keywords were added by machine and not by the authors. This process is experimental and the keywords may be updated as the learning algorithm improves.
This is a preview of subscription content, log in to check access.