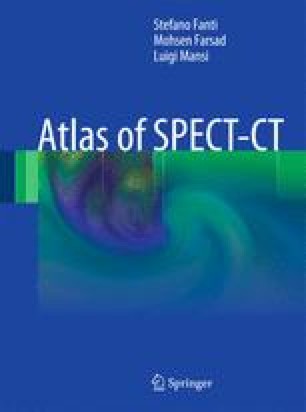 In patients suspected to have an acute bleeding, accurate localization of the bleeding site and assessment of the severity of blood loss are essential for the proper management of the condition.