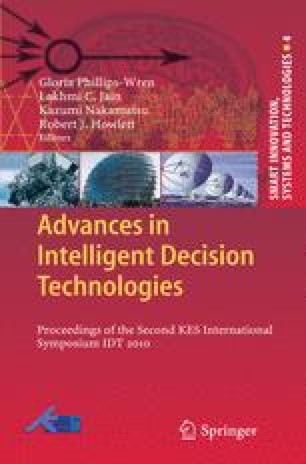 Studies of the relationships between music and human feeling have been conducted for a long time. According to Gabrielsson (1982), experiences with music rhythms involve several aspects, including the “construction of rhythms,” such as beat and complexity, the “movement of rhythms,” such as tempo and the feeling of procession, and the “affective aspect of rhythms,” which involves feelings such as vivacity or quietness. There have been few studies of the affective aspects of musical rhythms. Although music therapy has attracted attention in recent years, only a few studies are available on the “characteristics of sounds and music in music therapy. This paper discusses our listening evaluations of the affective values of different percussive rhythms produced by two kinds of MIDI timbre. The results confirmed that affective values changed with changes in rhythms. The applicability of this study to music therapy is also examined.

Simple Main Effect Music Therapy Junior High School Student Affective Aspect Rhythm Pattern
These keywords were added by machine and not by the authors. This process is experimental and the keywords may be updated as the learning algorithm improves.
This is a preview of subscription content, log in to check access.