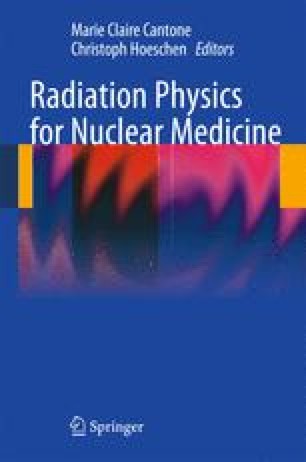 According to Policy Statement 1 issued by the International Organization for Medical Physics (IOMP) [1], “Medical physics is a branch of physics that is concerned with the application of physics concepts and techniques to the diagnosis and treatment of human diseases.” Although including the many areas in which medical physicists are not dealing with ionizing radiation (e.g. physiology, neurology, audiology), the well-known domains of medical physicists are radiotherapy, radiological diagnostics, and nuclear medicine. Traditional medical physics as a branch of applied physics has been driven mainly by the physical roots, that is, development of instrumentation and measurement techniques, specifically in the radiological fields concerning quality assurance, optimization of radiation applications, modelling, and simulation. With the rapid progress of biology and its ever-increasing role in all medical sciences, medical physics also is challenged to incorporate more and more biological knowledge, particularly what is designated with the buzz terms molecular biology or molecular medicine. In fact, nuclear medicine has been per se a “molecular” science since its beginnings, with radioisotopes used to bind to specific biomolecules either as biomarkers or as therapeutic weapons to attack malignant cancer cells, for instance. However, in radiotherapy and radiodiagnostics, the clinical impact of molecular biology is still limited; during the last decade, this has significantly increased. In particular, the potential use of molecular biology for the entire radiation treatment process can hardly be overestimated. Accordingly, also the medical physicist cannot ignore the current trend of integrating more biology knowledge in daily work, particularly when including molecular imaging data in the treatment optimization process. Actually, medical physics is expanding towards biomedical physics, as shown by the increasing number of departments and institutions with “biomedical physics” included in their name. It is molecular imaging that has an impact on radiotherapy and hence challenges the medical physicist to appreciate the new face of traditional medical physics, more appropriately termed biomedical physics.