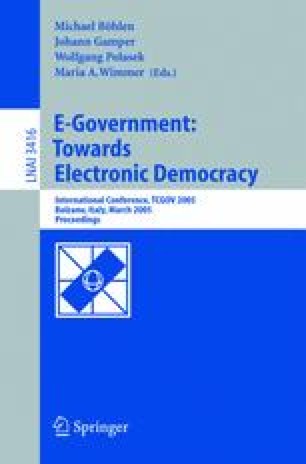 There are many claims about the benefits of Open Source Software (OSS). However, these claims are seldom supported by empirical evidence, while on the other hand there are several impediment factors which might overcome the advantages deriving from the use of OSS in a corporate environment: cost of transition, personnel training and, interoperability and integration with existing technologies. These factors are often used by OSS opponents. In this paper we first report of a small-scale deployment of OSS for office automation in Public Administration bodies. We describe the environment, the process and the problems encountered. Next, we describe a proposal for a future experiment for empirically assessing OSS impediment factors, focusing in particular on personnel productivity. We again propose the deployment of OSS office automation tools in Public Administration bodies and we describe a system for monitoring the effect of the use of OSS on personnel productivity.

Open Source Software Office Document Desktop Application Personnel Training Public Administration
These keywords were added by machine and not by the authors. This process is experimental and the keywords may be updated as the learning algorithm improves.
This is a preview of subscription content, log in to check access.