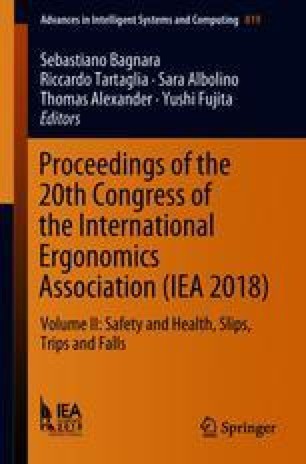 Congress of the International Ergonomics Association

Autopsy as on Outcome and Performance Measure: Three Years of Hospital Autopsy as an Instrument of Clinical Audit

An extensive literature documents a high prevalence of errors in clinical diagnosis discovered at autopsy. Multiple studies have suggested no significant decrease in these errors over time. Despite these findings, autopsies have dramatically decreased in frequency in the United States and many other countries. In 1994, the last year for which national U.S. data exist, the autopsy rate for all non-forensic deaths fell below 6%. The marked decline in autopsy rates from previous rates of 40–50% undoubtedly reflects various factors, including reimbursement issues, the attitudes of clinicians regarding the utility of autopsies in the setting of other diagnostic advances, and general unfamiliarity with the autopsy and techniques for requesting it, especially among physicians-in-training. The autopsy is valuable for its role in undergraduate and graduate medical education, the identification and characterization of new diseases, and contributions to the understanding of disease pathogenesis. Although extensive, these benefits are difficult to quantify. This review of the last three years of hospital autopsy in Lucca studied the more easily quantifiable benefits of the autopsy as a tool in performance measurement and improvement. Such benefits largely relate to the role of the autopsy in detecting errors in clinical diagnosis and unsuspected complications of treatment. It is hoped that characterizing the extent to which the autopsy provides data relevant to clinical performance measurement and improvement will help inform strategies for preserving the benefits of routinely obtained autopsies and for considering its wider use as an instrument for quality improvement.