The British General Election of 2017 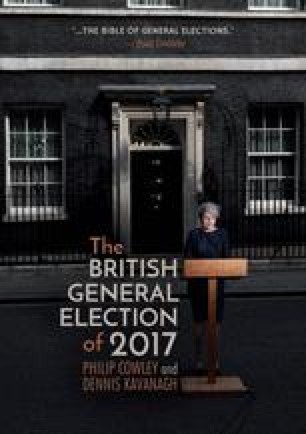 In the period 2014–2017 from, and counting, the independence referendum, Scottish voters have been to the polls on six separate occasions. The Scottish political environment of the last few years has experienced dramatic change, turbulence and seismic shocks that have been more far-reaching than in any era since the 1970s. The period has witnessed the arrival of the SNP in office as first a minority, then majority government, followed by the 2014 independence referendum. Subsequent events in 2015–2017—of two UK elections and the 2016 Scottish Parliament elections (which the SNP won but in which they lost their overall majority)—have to be seen against this backdrop: of a politics still in flux on big questions such as independence and Scotland’s place in the UK.

Cite this chapter as:
Hassan G. (2018) Still Different, Only Slightly Less So: Scotland. In: The British General Election of 2017. Palgrave Macmillan, Cham