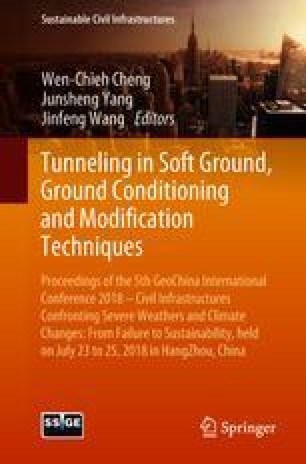 Transverse Cracks Surrounding Rock Geophysical Tests Main Powerhouse Bolt Stress
These keywords were added by machine and not by the authors. This process is experimental and the keywords may be updated as the learning algorithm improves.
This is a preview of subscription content, log in to check access.

The financial supports from the National Natural Science Foundation of China (No. 41602320) are gratefully acknowledged. We also like to acknowledge the reviewers for their constructive remarks.