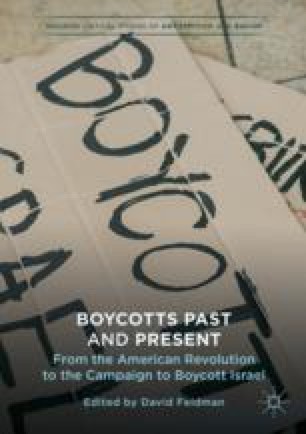 “The Onward March of a People Who Desire to Be Totally Free”: The 1953 Baton Rouge Bus Boycott

In 1953, black citizens of Baton Rouge, Louisiana, undertook a boycott against the city’s bus company after the Baton Rouge City-Parish Council voted to raise the fares on municipal buses by 50%. The boycott only lasted a few days and in the minds of many locals was only a partial success. Nonetheless, the action drew the attention of outsiders, including Martin Luther King, Jr., who would use the 1953 events in Baton Rouge as a template for the more expansive and comprehensive Montgomery Bus Boycott a few years later. This chapter tells the story of the Baton Rouge Bus Boycott and reveals the dynamics at work in the protest.