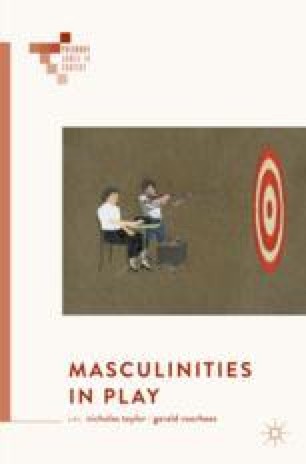 “We’re Going to Have to Do Things That Are Unthinkable”: Masculinity/Games/Torture

The rise of representations of torture in the media—particularly in videogames—mirrors the widespread return of torture as a ‘legitimate’ expression of US power. Torture has become closely associated with a variety of masculinities; it serves as a proving mechanism for the subject and as an ideological tool of capitalism and empire, both in the US and abroad. In videogames, the player can participate in the torture, often because the narrative and mechanics require the player to torture in order to progress through the game. How is this discursive and performative behavior different than torture in other media, and why are men so interested in, and bound to, torture as masculine ritual and affect?

To introduce into the philosophy of War itself a principle

of moderation would be an absurdity.

Sometimes war dreams of itself.