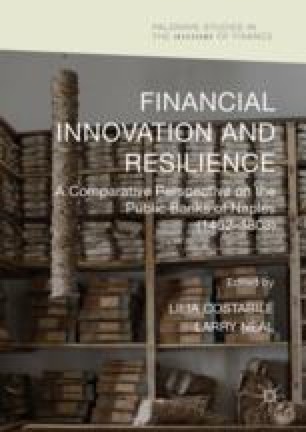 The Pattern of Central Bank Development: Past, Present and Future

Commercial banking developed in Italy by the fifteenth century. The public banks of Naples were in the forefront of that development. Subsequently, they, and the practice of banking worldwide, have been undergoing a continuous process of development, partly in response to the changing structure and needs of the macro-economy and partly in response to crises. The “real bills” doctrine seemed appropriate in practice for much of the nineteenth and early twentieth centuries despite its theoretical flaws. Inflation targetry, combined with light-touch micro-prudential regulation, appeared to be an effective replacement in the late twentieth century until the Great Financial Crisis of 2008. Central banks are still groping for a new paradigm. When the future appears so uncertain, insights from history may become more relevant.