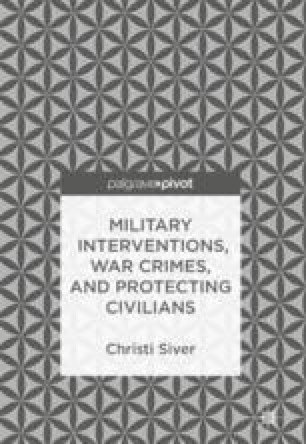 The Dark Side of Peacekeeping: The Canadian Airborne Regiment in Somalia

In 1993, the Canadian peacekeeping operation in Somalia came under international scrutiny when a young Somali, Shidane Arone, was beaten to death. His killing cast a dark shadow over a Canadian mission that aimed to provide humanitarian assistance and ensure Canada’s international reputation as a promoter of human rights. Subsequent investigations revealed that 2 Commando, the unit that killed Arone, had been involved in several violent incidents with civilians. However, other Canadian units in similarly hostile conditions had offered comfort and assistance to civilians. After examining training records, enforcement of civilian protection norms, and unit subculture, the author finds that 2 Commando had developed a pernicious subculture that led them to quickly escalate situations to violence and endanger civilians. Although responsibility for Arone’s death was properly attributed to the members of the unit, failures in socialization, particularly in ignoring 2 Commando’s countercultural subculture, occurred throughout the chain of command.