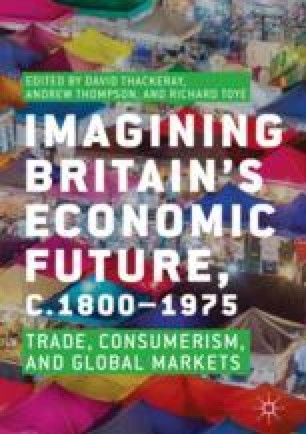 This chapter examines how the Sino-British opium trade and its related issues were imagined and disputed in the immediate run-up to the First Anglo-Chinese War. It reveals that although the opium trade was closely interwoven with the ensuing confrontations, the debates on the subjects of opium, crisis and war can each be examined in their own right. Moreover, despite the fact that the Whig Government won the vote on its motion for war by only a small majority in April 1840, the actual inclination to vigorous invention in the dispute with China was in fact greater than the voting results appear to indicate.

Trade Openness Anti-opium Campaign Chinese Repository Opium Crisis British Opium Trade
These keywords were added by machine and not by the authors. This process is experimental and the keywords may be updated as the learning algorithm improves.
This is a preview of subscription content, log in to check access.