Towards an EU-Taiwan Investment Agreement 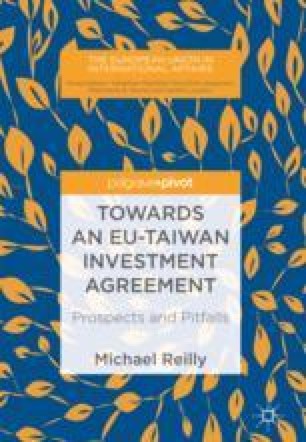 Towards an EU-Taiwan Investment Agreement pp 65-73 | Cite as

Potential Obstacles to an Agreement

Opposition to international trade agreements is growing worldwide. But the absence of wider issues in the relationship and the largely complementary nature of their economies mean opposition to an EU–Taiwan agreement is likely to be muted, with few groups on either side likely to be adversely affected. Chinese opposition will be assumed, but the EU needs to distinguish between real opposition and formulaic lobbying. Provided the agreement does not affect its interpretations of sovereignty, Chinese opposition will be more a matter of form than substance. Most of the hurdles are likely to be bureaucratic rather than substantive, and by easing regulations and removing the need for separate domestic standards, Taiwanese businesses stand to gain as much as European ones.