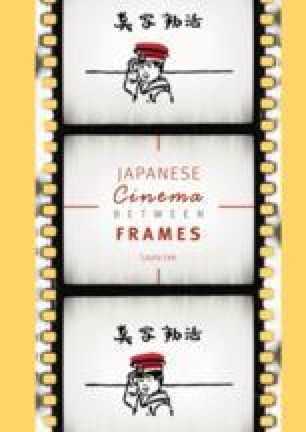 This chapter connects the use of cinematic tricks, in particular substitution techniques and other single-frame effects, to the development of Japan’s narrative cinema in the 1910s and 1920s. Focusing on the writings of reformers associated with the Pure Film Movement, it correlates these techniques of the interval with the creation of a modern film language, which simultaneously defined the new medium of film as separate from theater and negotiated the uniqueness of the nation and the pull of Westernization. Lee’s presentation of this foundational period in Japanese film history underscores the important role that artifice and technique played in the initial conceptualization of the “cinematic,” which, although strongly influenced by Western film criticism and practice, contributed to an aesthetic system unique to Japanese cinema.