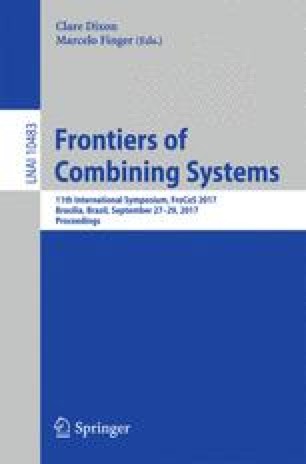 We describe a line of work that started in 2011 towards enriching Isabelle/HOL’s language with coinductive datatypes, which allow infinite values, and with a more expressive notion of inductive datatype than previously supported by any system based on higher-order logic. These (co)datatypes are complemented by definitional principles for (co)recursive functions and reasoning principles for (co)induction. In contrast with other systems offering codatatypes, no additional axioms or logic extensions are necessary with our approach.