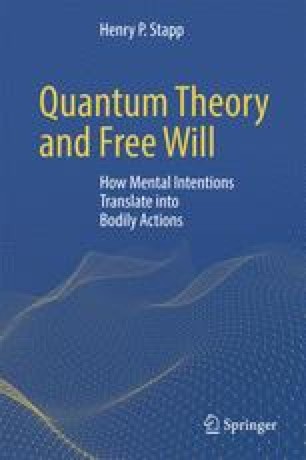 Orthodox Quantum Mechanics is based on the idea that a physically described state of the universe exists at an instant of time over all of three-dimensional space, and advances, event by event, into an indeterminate future, leaving behind a fixed and settled sequence of past states. Certain phenomena associated with this chain of events appear to involve backward-in-time causation, but they are accommodated without introducing any actual backward-in-time action. It is important for a valid understanding of nature to understand how orthodox quantum mechanics accommodates seeming backward-in-time actions.