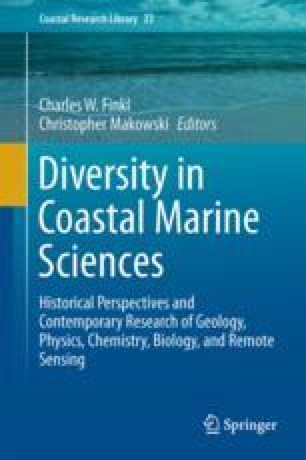 Dobrudja, in the Mesopotamia of the West

Seen as a prolongation of the Scythian lands north of Black Sea, and consequently called Mikrá Skythia by Strabo, this region that belonged to the Getae, the south-Danubian branch of the Dacians, was early colonized by the Greeks, who founded a number of cities of great importance there, among them, Tomis, Constanta today, the place of exile of the poet Ovidius, who wrote his Tristia here, conquered and colonized by the Romans later on, Dobrudja, through which the Slavs poured into the Byzantine Empire and constituted themselves as peoples, has a rich, fascinating and tumultuous history, like the waves of the Akšeina Sea, “the black and dark sea” in the ancient scholar’s Geography, which the Greeks somehow attempted to “tame” by means of an antonym: eúxeinos (Pontos Eúxeinos, “welcoming, hospitable sea”). Like the history of these lands, the name of Dobrudja has aroused strong passions and sparked off heated debate among historians and linguists, who have not yet reached a satisfactory conclusion as regards the origin of the toponym in discussion. Romanian scholars, among them, researchers of great authority, such as Nicolae Iorga, Vasile Pârvan, Radu Vulpe, C. Brătescu, proposed Dobrotič as etymon, the name of the strategos of Slav origin, to whom, at the end of the fourteenth century and the beginning of the fifteenth century, the Byzantine emperor entrusted the governorship of the thema lying between the Danube and the Black Sea (it was from him that Mircea the Elderly, Voyvod of Wallachia, took possession of the land by force). In a study published in Limba română, 1965, no. 1, issued by the Romanian Academy, we rejected this etymon, on the grounds that the same name is mentioned, much earlier, in the travel account of Idrissi, the Arabic traveler, who, somewhere between 1110 and 1146, crossed the south-Danubian Berğan on his way to Kiev. The discovery of a tenth century taktikon, a list of Byzantine offices, dignities, and titles, in the royal medieval library of El Escorial, including the strategoi and the catepani of the Mesopotamia of the West, has re-opened the discussion on the origin and, especially on the evolution of the name of Dobrudja province, which is, in fact, the result of a long chain of linguistic calques, closely connected to the location of the territory near the great river that almost surrounds it.