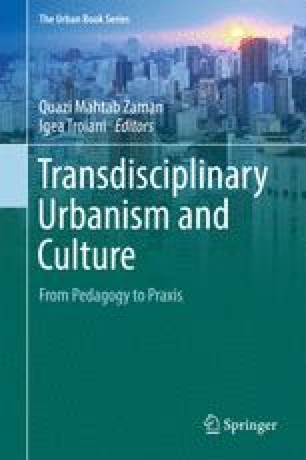 Strategies for Modern Schemes for the Inner Ring Road of Sheffield

The Inner Ring Road of Sheffield was first proposed in the 1930s and mainly constructed in late 20th century. While trying to serve effectively as traffic arteries, the ring road, which has required massive demolition, is somewhat physically arbitrary, appearing like a huge scar on the existing urban fabric. This chapter investigates the Inner Ring Road schemes in the early-mid 20th century, to explore how the project had originally been envisaged and decisions were made, as well as the impact it imposed and the indication it revealed. It seems modern schemes in that period were very largely based on engineering thought, and the social ideas in the meantime encouraged a centrally controlled approach and a highly ordered and developed urban vision. While the outcome of the road had been improved due to much broader concerns over the following decades, many original ideas and features in the schemes in the early-mid 20th century are retained, and continue to affect the current city. As highway construction will still be needed as cities keep developing, it is important to have a thorough understanding of how the early schemes were conceived and worked out in a time when motor traffic emerged as a dominant type of movement in urban areas.