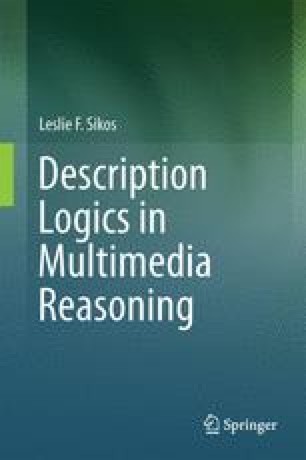 The methods and methodologies for building ontologies, called ontology engineering, include ontology development, ontology transformation, ontology merging, ontology integration, ontology mapping, and ontology alignment. During ontology development, the knowledge domain and the scope to cover are determined, and the relevant concepts and their properties collected while considering the vocabulary of existing ontologies, followed by the creation of the concept and role hierarchy with formal grounding. For very expressive ontologies, rules are also defined to complement the DL axioms. The integrity of the resulting ontology should be evaluated with reasoners. This chapter lists both the best practices and the powerful software tools used by ontology engineers to perform the above tasks correctly and efficiently.