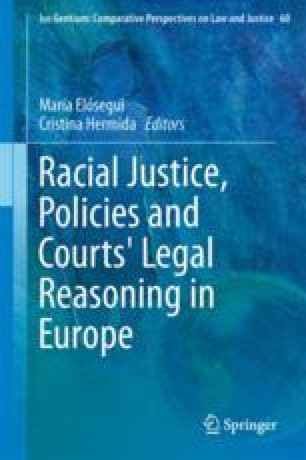 Latest Developments in Combating Racism in the UK

The reaction to large-scale migration to Britain from the Commonwealth in the aftermath of World War Two led to the need to legislate against discrimination and racism. The chapter describes the strengths and weaknesses of successive laws until 2010 when the Equality Act incorporated and enlarged on all previous laws. Thereafter, the focus of government action was legislating on, and combating, hate crime as a consequence of the lessons learned from the Macpherson Inquiry into the racist murder of Stephen Lawrence. These changes radically altered the response of the criminal justice system to racism and hate crime.

Government and International Affairs Director at the Community Security Trust and UK Member of the Council of Europe’s Commission against Racism and Intolerance.