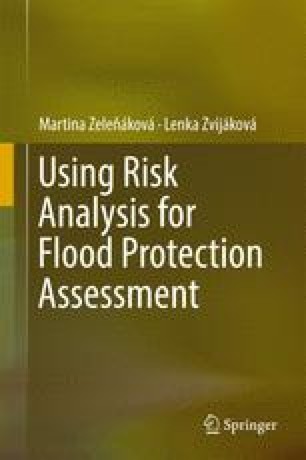 In the European region, floods are the most common hazards, causing extensive damage and losses. Flooding occurred in 50 of the 53 countries in the WHO European region during the last years, with the most severe floods in Romania, Russia, Turkey and the United Kingdom. It is supposed that climate change will cause more rainfall. This may result in more frequent and more intense floods of various types such as local, sudden floods (flash floods); extensive, longer-lasting pluvial and fluvial floods; coastal floods and snowmelt floods. Even in summer, when the frequency of wet days is supposed to decrease, the intensity of extreme rain showers may yet increase. In addition, the frequency of precipitation over several days is supposed to increase. In consequence, if no measures are taken, river flooding is projected to affect 250,000–400,000 additional people per year in Europe by the 2080s, more than doubling from 1961–1990. The populations most severely affected will be those of central Europe and the British Isles (Ciscar 2009; Menne and Murray 2013). During the past 30 years, flooding killed more than 200,000 people and affected more than 2.8 billion others worldwide. During the past 10 years, in the European region, 1000 persons are reported to have been killed by floods and more than 3.4 million affected (Jakubicka et al. 2010; Menne and Murray 2013).

Environmental Impact Assessment Flood Protection Flood Wave Flood Flow Proposed Activity
These keywords were added by machine and not by the authors. This process is experimental and the keywords may be updated as the learning algorithm improves.
This is a preview of subscription content, log in to check access.