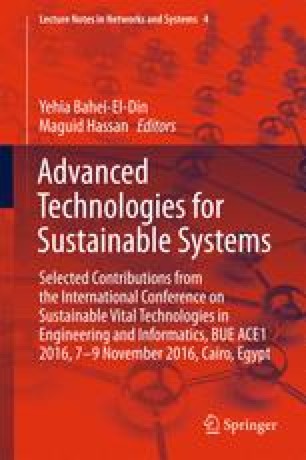 Around one billion people (UN 2012) worldwide live in informal settlements (also known commonly by the more derogatory names of slums, ghettos, shantytowns etc.), and these areas are often ravaged by fires. This paper presents an overview of the problem of fires in informal settlements and provides an understanding of fire engineering such that problems can be better addressed. Research work is based primarily on data from South Africa, especially Cape Town, although the research is generally applicable to areas worldwide. Informal settlements can become more economically, socially and environmentally sustainable when dwellings, or “shacks”, are not being regularly razed to the ground. An introduction to fire dynamics in small enclosures is provided and related to informal settlement dwellings, and it is shown how such behavior influences possible solutions. Discussions seek to bring data already well-known in the social science realm into the engineering field such that the problem can also be understood and addressed by engineers and fire scientists. Input parameters for fire models are outlined.