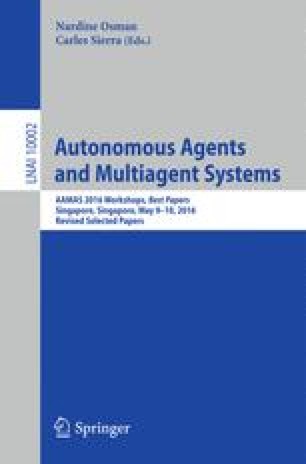 The Churchillian quote “Never, in the field of human conflict, was so much owed by so many to so few” [3], encapsulates perfectly the heroics of Royal Air Force (RAF) Fighter Command (FC) during the Battle of Britain. Despite the undoubted heroics, questions remain about how FC employed the ‘so few’. In particular, the question as to whether FC should have employed the ‘Big Wing’ tactics, as per 12 Group, or implement the smaller wings as per 11 Group, remains a source of much debate. In this paper, I create an agent based model (ABM) simulation of the Battle of Britain, which provides valuable insight into the key components that influenced the loss rates of both sides. It provides mixed support for the tactics employed by 11 Group, as the model identified numerous variables that impacted the success or otherwise of the British.

Ordinary Little Square Agent Base Model Force Size Small Wing Principle Component Analysis Analysis
These keywords were added by machine and not by the authors. This process is experimental and the keywords may be updated as the learning algorithm improves.
This is a preview of subscription content, log in to check access.