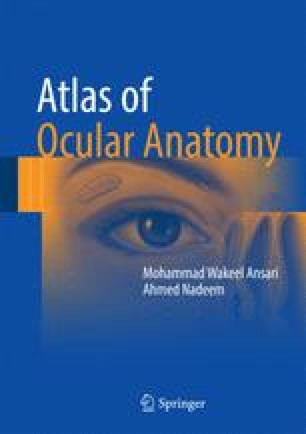 Neuro-ophthalmology: Neuromuscular Control of the Eyeball

The word optic nerve (ON) is a misnomer because this entity is not a nerve in the classic sense. Embryologically, it is a part of the brain, with which it has many common denominators. Both have a double blood supply, a peripheral and a central one, and it does not have a neurilemma; therefore after degeneration its fibers do not regenerate. It is likely to suffer from a degenerative disorder of the brain. Actually, it is a tract that consists of the axons of the ganglion cells of the retina that end in the lateral geniculate nucleus, where a new neuron takes over from its six layers.