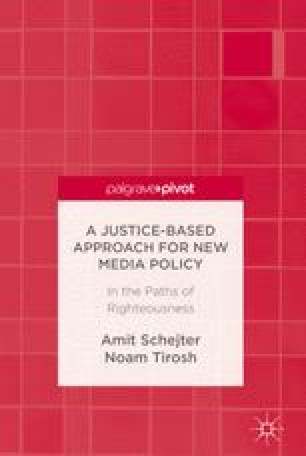 The Digital Divide in Israel

Israel serves as an illustrative testbed for the potential of contemporary media to rewrite the rules of social engagement and to create new participatory opportunities for marginalized communities. Indeed, as is common in most Western societies, Israeli society is experiencing a “digital divide,” and here we present some figures from a longitudinal study that represent the dynamics of this divide. The divide affects the two populations described in the following three case studies: Palestinian Israelis (of which the Bedouins are a subgroup) and new immigrants from African/Middle Eastern descent, as compared respectively with Jewish Israelis and Israelis of European/American descent and Jews born in Israel.

The digital divide study was conducted in collaboration with Orit Ben Harush who, among other responsibilities, conducted the statistical testing.