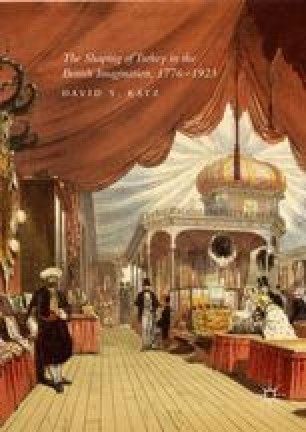 Greenmantle at the Ministry of Information: John Buchan, the First World War and the Turks

The Thirty-Nine Steps (1915) was the first of five novels starring the daring Richard Hannay, who featured the following year (1916) in Greenmantle, a tale about Germans fomenting a Muslim rebellion in the East. This time, however, Buchan’s book was more than a shilling shocker, for he was already a key player in Britain’s propaganda war. Greenmantle was hugely successful and ultimately painted a rather favourable view of Turkey and its people. It was based in part on Buchan’s visit to Istanbul only five years earlier and, along with his popular historical writing, helped detach Turkey in British public opinion from its alliance with the German enemy in the First World War.

Prime Minister Book Form Adventure Story Ottoman Rule Political Private
These keywords were added by machine and not by the authors. This process is experimental and the keywords may be updated as the learning algorithm improves.
This is a preview of subscription content, log in to check access.