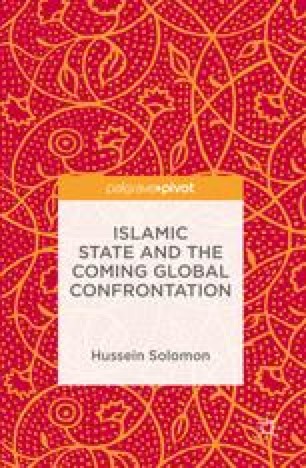 Responding to Islamic State and Getting It Wrong

Current counter-terrorism strategies to degrade and destroy IS are not working. Part of the problem is political correctness, especially on the part of the Obama Administration, which refuses to recognize that these global jihadis’ views resonate amongst hundreds of millions of Muslims. As a result, IS is underestimated. Importantly, there is no quick-fix military solution to the challenges posed by IS, such as the decapitation of the leadership and aerial strikes against key IS command and control positions. Moreover, countries like Shi’a Iran, whilst fighting IS are also serving to further deteriorate the Sunni-Shi’a divide in the region, which also works in IS’s favour since they have cast themselves as the defenders of Sunni interests. Moscow’s intervention on the part of Damascus and Tehran, meanwhile, would further exacerbate such sectarian tensions.