Introduction to Nonparametric Statistics for the Biological Sciences Using R 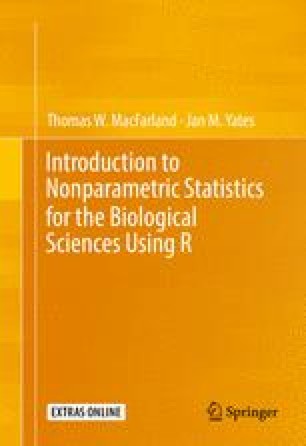