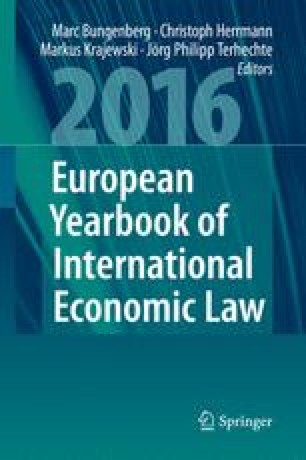 Six Degrees of Integration: How Closely Will the TTIP Integrate the Transatlantic Market?

There are real differences in the varying conceptions of free trade. The TTIP brings these differences to the fore and makes addressing them unavoidable. The TTIP could push the boundaries of economic integration in a number ways, most prominently by trying to ‘smooth out’ regulatory differences between the United States and the European Union, and in the process moving us towards a single market. There are various ways this can be done—mutual recognition and harmonization are two of the main ones—but all involve reducing the variances between the regulation of different national markets. International economic governance involves a careful balancing of economic efficiency and national autonomy, and which conception of free trade to use has a real impact. If the proper balance is not achieved, groups from a wide range of political ideologies could be upset. The challenge for TTIP negotiators is to find that right balance.

Free Trade Economic Integration Mutual Recognition Trade Barrier Custom Union
These keywords were added by machine and not by the authors. This process is experimental and the keywords may be updated as the learning algorithm improves.
This is a preview of subscription content, log in to check access.