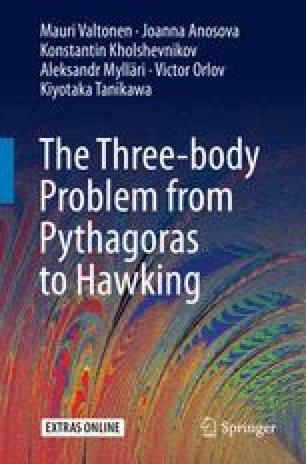 Fractals, Entropy and the Arrow of Time

Why can we not move backward in time? According to Relativity, time is just one more dimension like length, width and height where we can go as easily backward as forward. What makes time special? Newton’s laws are symmetric in time and so is even Schrödinger’s equation which controls the happenings at the quantum level. In Schrödinger’s equation one can also switch from a positive sign of the time coordinate to a negative sign without us noticing any difference in the system behavior. There have been suggestions that the initial point and the final point in the evolution of the system may not be symmetric because of the nature of the measuring process while others note that the processes related to measurement could also be symmetrically reversed. Therefore we have to look elsewhere for the cause of asymmetry: we have a strong sense that the past and the future are quite different, and it is not up to us or to any physical system to decide whether we want to advance into the past or into the future.

Russian Mathematician Time Reversal Triple System Symbolic Dynamic Triple Collision
These keywords were added by machine and not by the authors. This process is experimental and the keywords may be updated as the learning algorithm improves.
This is a preview of subscription content, log in to check access.