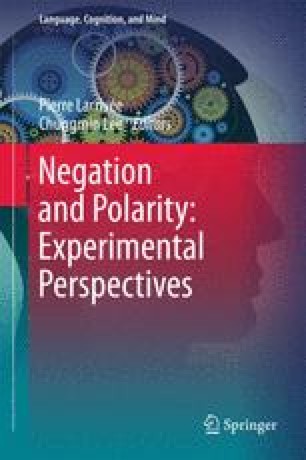 Leading formal approaches to the “licensor question” for NPIs, invoking properties of downward entailment and nonveridicality, cannot do justice to the full empirical domain. The inadequacy of entailment- and implicature-based theories emerges once we extend the database to cases in which NPIs are awkward or ill-formed despite the availability of a discourse-salient but non-asserted negative proposition, indicating that NPI licensing often depends not on what is entailed or what is implicated but on what is asserted or at issue, and more generally on the speaker’s intended illocutionary point of the utterance. In cases involving sarcasm, polar questions, or pseudo-conditionals, an NPI can only occur after the intended force has been overtly signaled. Thus licensing reflects not only what is at issue but the speaker’s expectations about the hearer’s dynamically constructed discourse model.