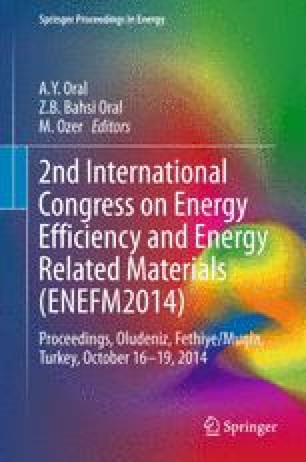 A Method for Building a Simple and Applicable Power Inverter

In the last few years, people in the Gaza Strip started to rely on power inverters as part of a backup power system due to frequent failure of the mains utility. The simplest backup system consists of a battery, a battery charger, and an inverter. At least one house out of four in the Gaza Strip is equipped with such a system. The inverters’ market is shared by few local and plenty foreign manufactures. Although imported inverters are either cheaper than or functionally superior to locally made ones, the majority of people prefer to utilize the local inverters. This is due to not only encouragement reasons, but also the ease of maintenance. Foreign inverters use to be manufactured with high-tech and state-of-the-art components which do not fit with available resources and expertise. Moreover, due to current political situations, most import and export transactions are neither insured nor time predictable. In this work, design of a viable single phase inverter is addressed. It is low-cost and has an integrated battery charger making it a challenging competitor to present choices. The device functions are controlled by PIC16F877 microcontroller and the proposed design is experimentally demonstrated and evaluated for various loads.

Gaza Strip Battery Voltage Battery Charge Output Waveform Inductive Load
These keywords were added by machine and not by the authors. This process is experimental and the keywords may be updated as the learning algorithm improves.
This is a preview of subscription content, log in to check access.