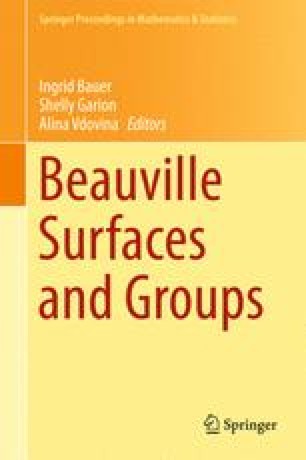 Expander graphs are defined with the help of the edge expansion rate.

Expanders are infinite families of finite graphs which are both sparse and highly connected. They are not only theoretically important but have also applications in computer science for, e.g., robust network designs.

Appendix 2: Representation for the Group G